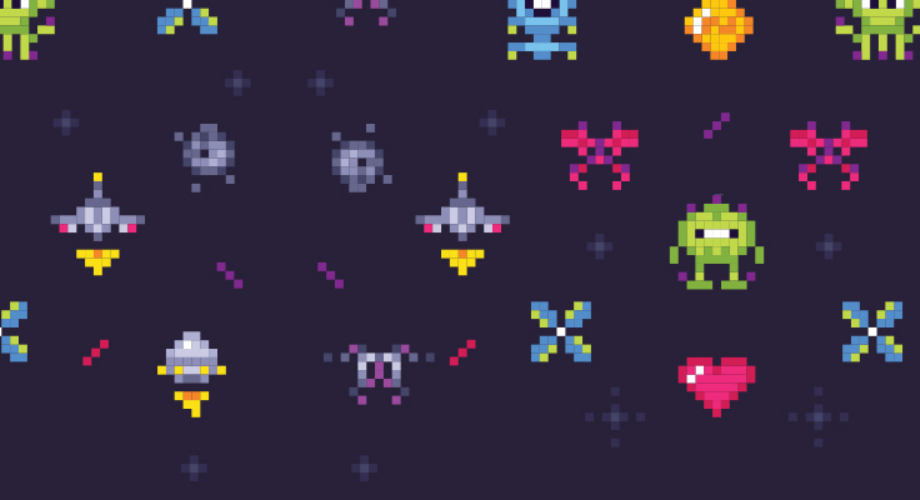 Nowadays, the formation of youth culture is increasingly influenced by the use and dissemination of new communication and entertainment technologies associated with video games. Many studies have shown that online communities and the virtual reality of video games have largely replaced traditional learning environments. Young people learn and discuss not only through electronic games but also on forums and social networking pages related exclusively to games, in digital worlds that stand out for their ability to interact and freedom of choice, as opposed to institutionalized forms of education, such as school.

Video games & internet/which one is older?

Most of us believe that online gaming began with the Internet boom in 1993 and the advent of Doom and Warcraft at some point in 1994 or 1995. However, the truth is that video games are older than the Internet, their birth is almost simultaneous with that of computers. The inventor of computers, Alan Turing, was the first to recognize the importance of games for the development of artificial intelligence and the first that build a game that could be played by humans and computers: the chess.

The brilliant English mathematician, during World War II, designed the first computer to decipher the communication system of German submarines, thus contributing crucially to the Allied victory. After the war, Turing devoted himself to the study of artificial intelligence, considering it the key to the future development of computers. If he could build a computer that would learn from his mistakes, then he would have achieved the ultimate goal of computer science.

Chess defeated its creator with a matte move

In 1947, Turing became the first person that writes a computer chess program. However, Turing’s code was so advanced that none of the primitive computers that existed at the time could run it. Finally, in 1952, Turing tested his chess by playing with a colleague who pretended to be a computer, mimicking the movements of the computer if the program had run. Hours later, his colleague defeated Turing, that is, by the same code he had written.

The great theorist never managed to play the game on the computer, because two years later he committed suicide. However, he soon had followers who followed his example and made electronic games that learned from their mistakes and defeated people, contributing to the development of artificial intelligence and video games. Today, these games, such as chess, ping-pong, and tic-tac-toe, may seem simplistic childish, given the spectacular evolution of the virtual reality of modern games, but the concern remains the same for the device that defeated its creator.