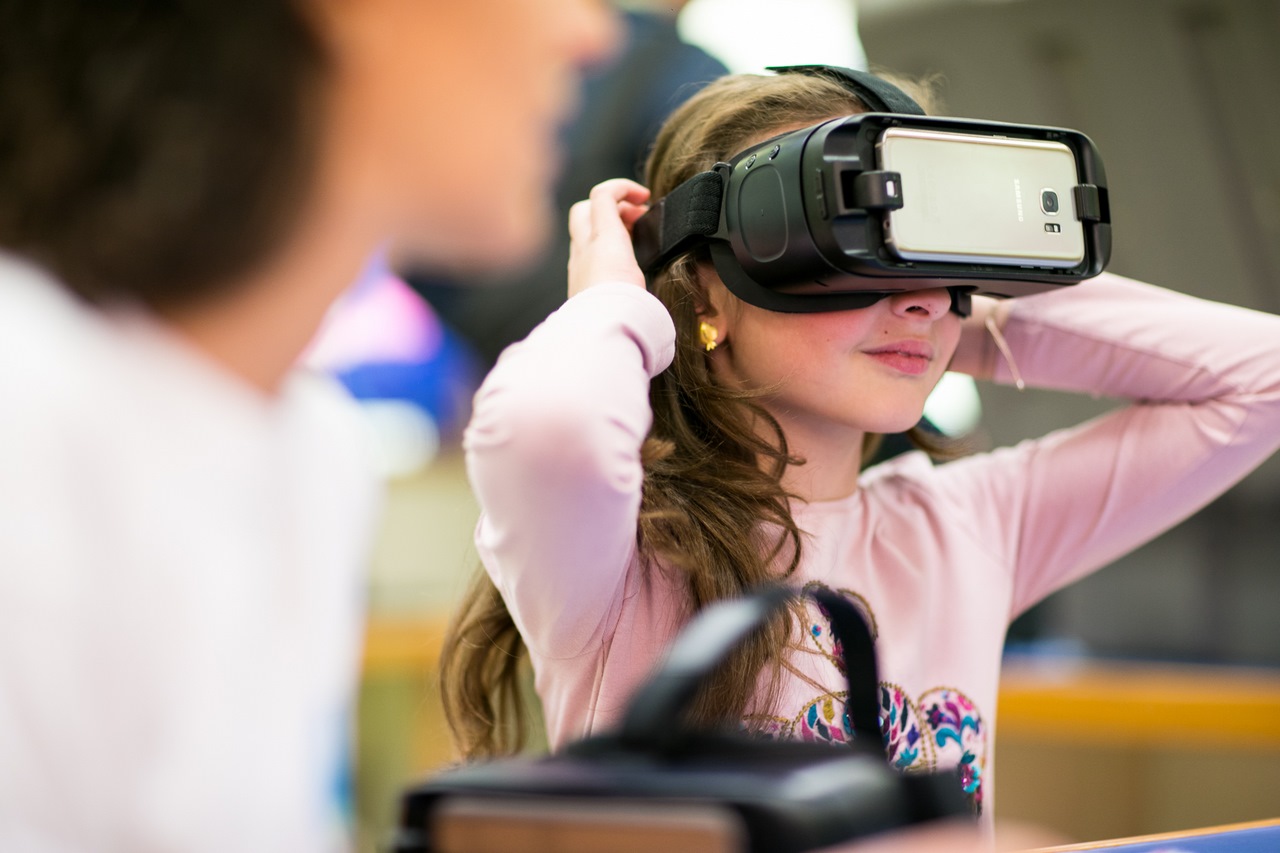 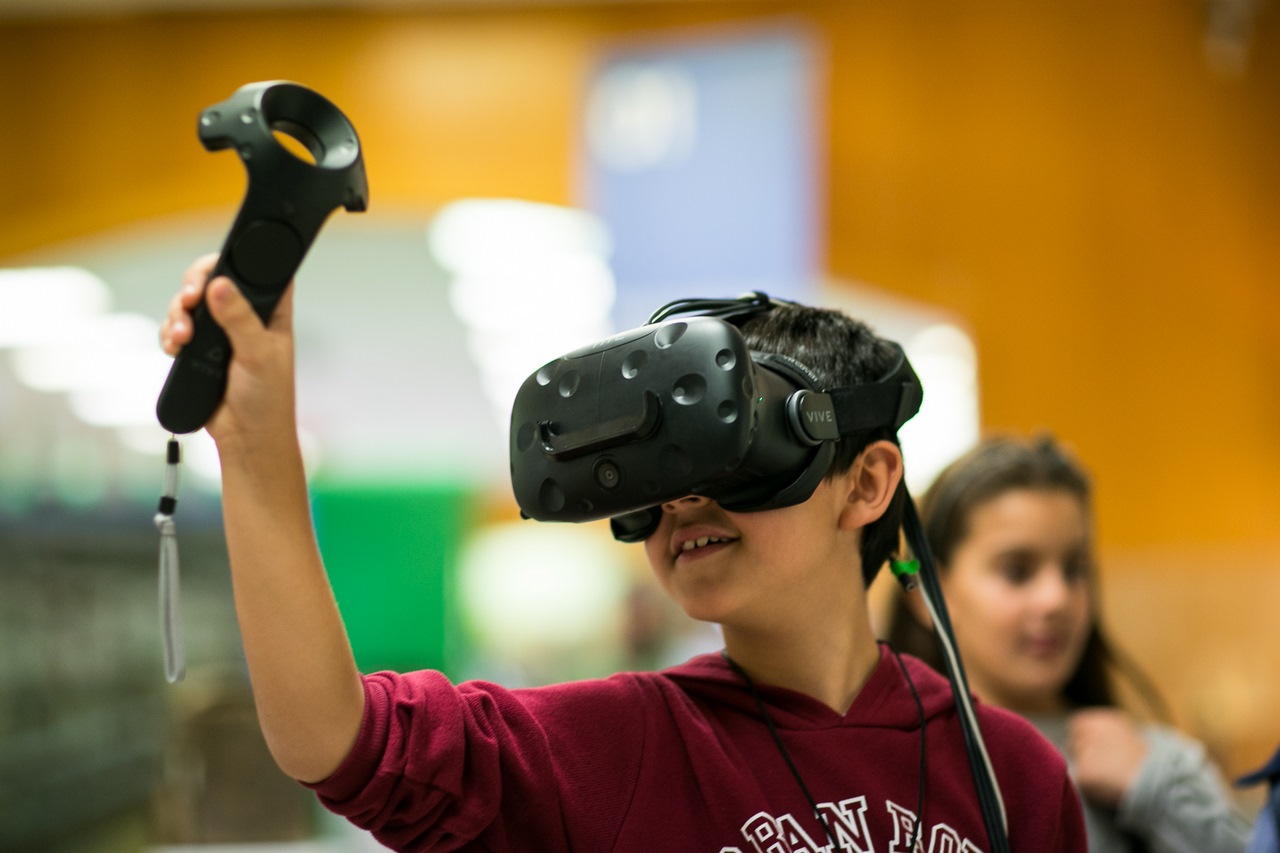 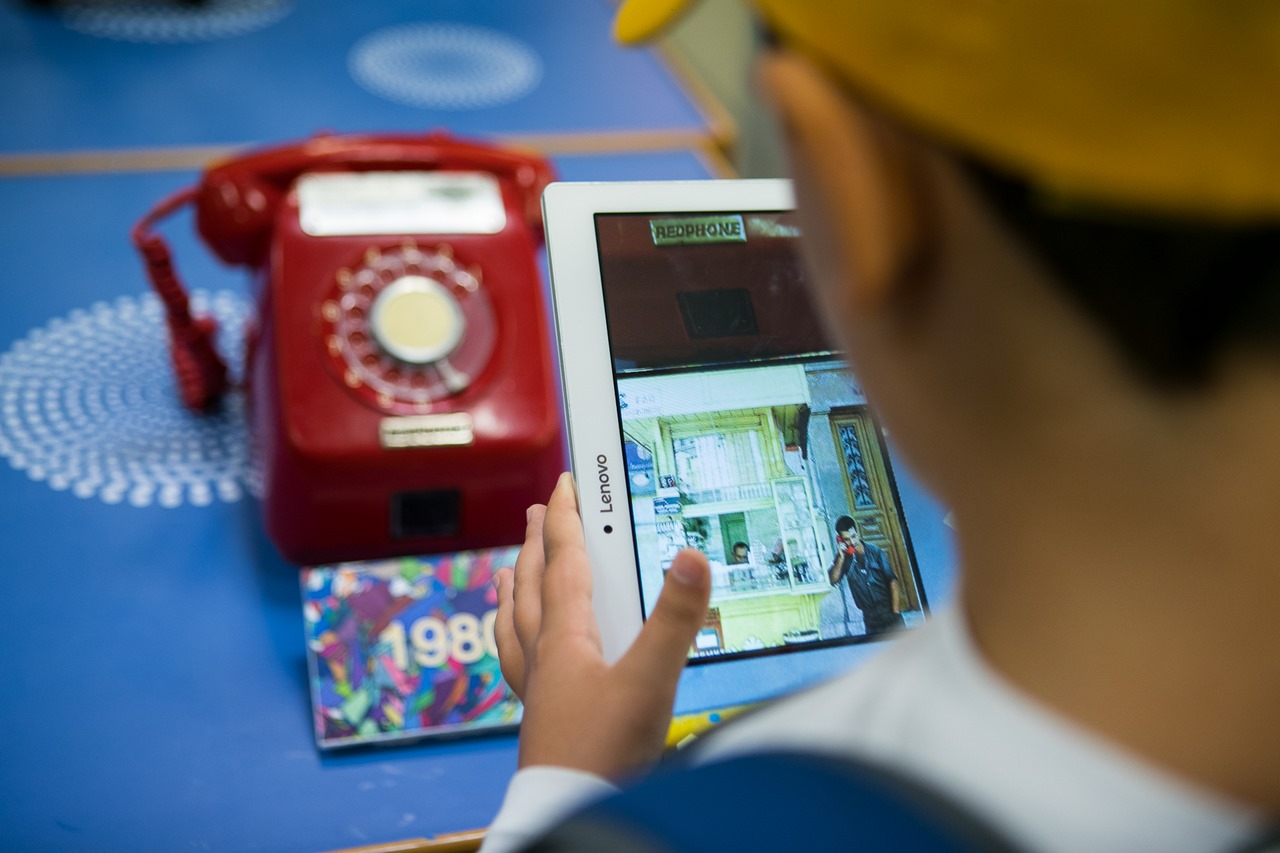 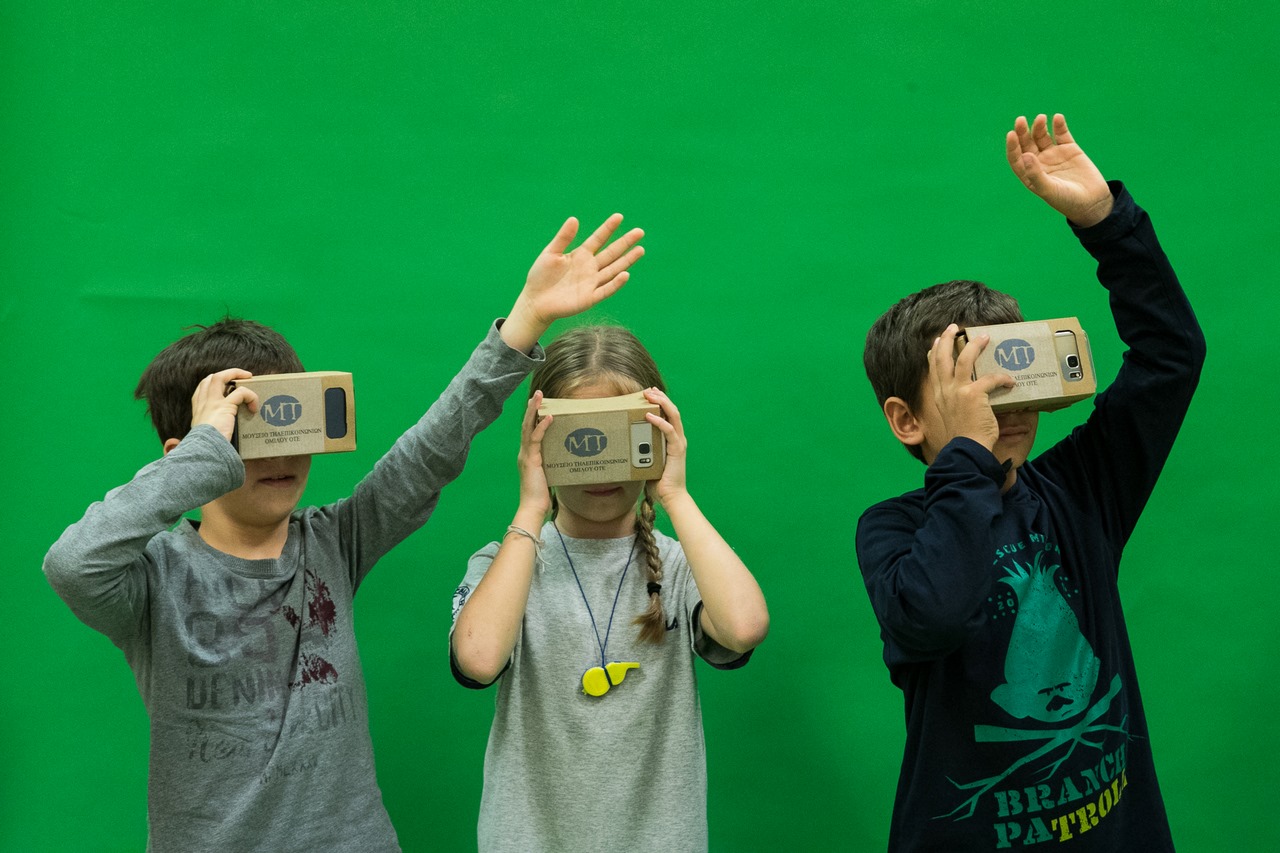 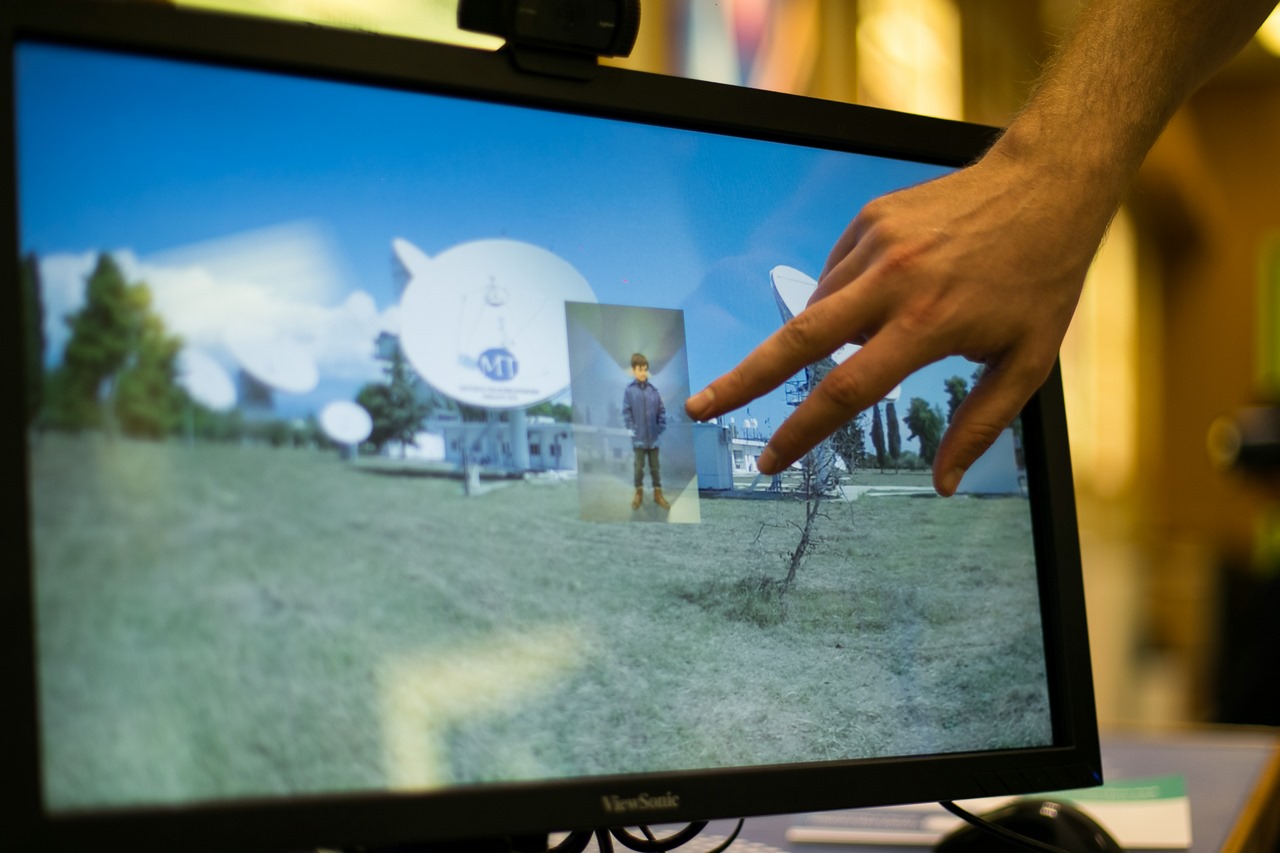 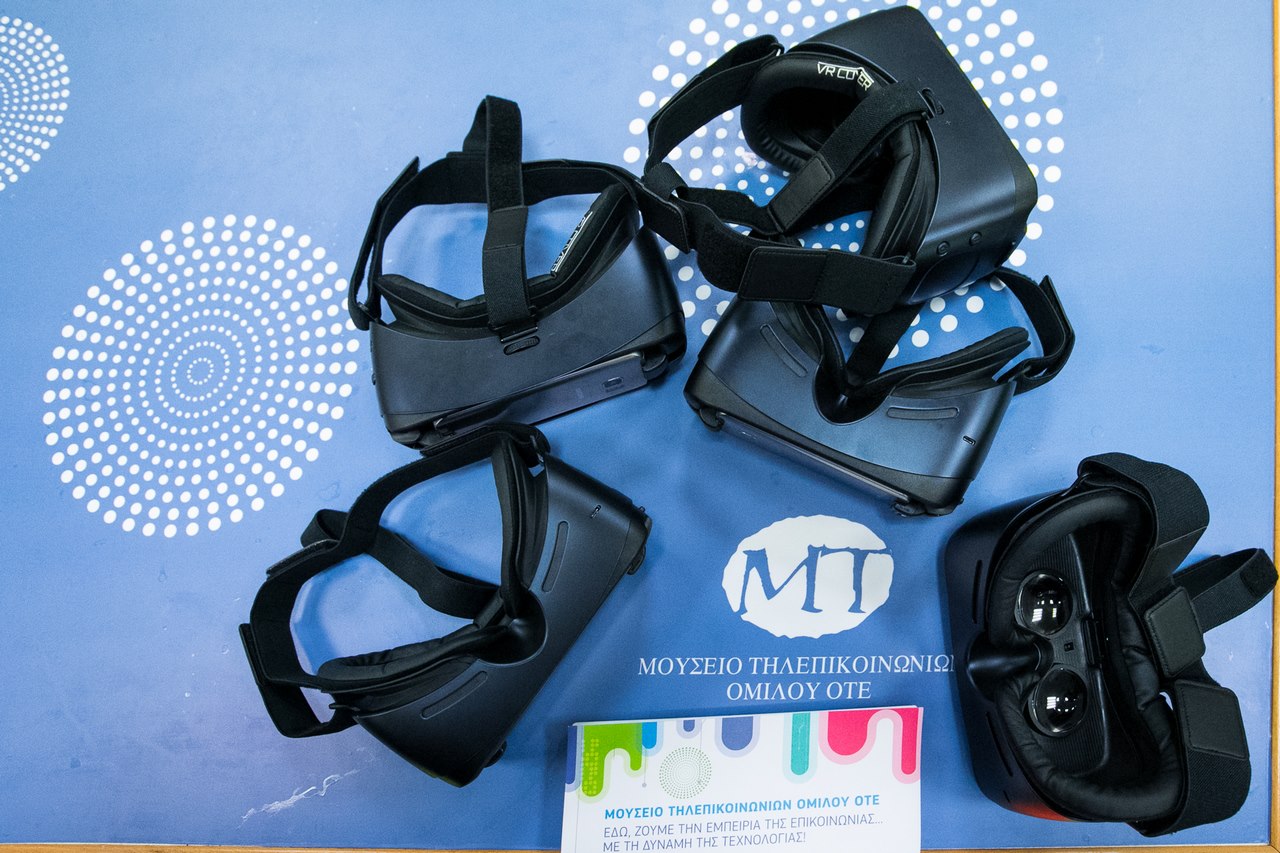 The Telecommunications Museum organised a high-tech programme for the first time, based on virtual & augmented reality applications.

A rare telephone device from 1898, a telegraph machine from the 1850s and the famous red phone of the ‘60s, awaited the children to reveal their secrets, and through a tablet took them into the modern digital world.

With Mixed Reality Media they visited the OTE Satellite Communications Center in Thermopylae and took pictures with the satellite mirrors. After that, they put VR masks on, boarded a spaceship and flew on a NASA mission to space to explore a space station! Finally, thanks to the VR Teleport technology, they ‘dived’ with dolphins and ‘flew’ over a volcano!

Back to Gallery
Back To Top