This category mainly consists of test photographs sent from New York, London, Istanbul, and Copenhagen to Athens, in order to ascertain the quality of the signal and the technical characteristics of the images.

The photographs almost always depicted beautiful female Hollywood or British cinema actresses, such as July Garland, Dorothy Hart, Barbara Murray, Betty Grable, and Margaret Lockwood. As is natural, these kinds of telephotographs were mostly sent during the early years of the service (1949-1950), although we do see test photographs until 1970. The category includes a total of 34 items.

See the photo gallery from our archive 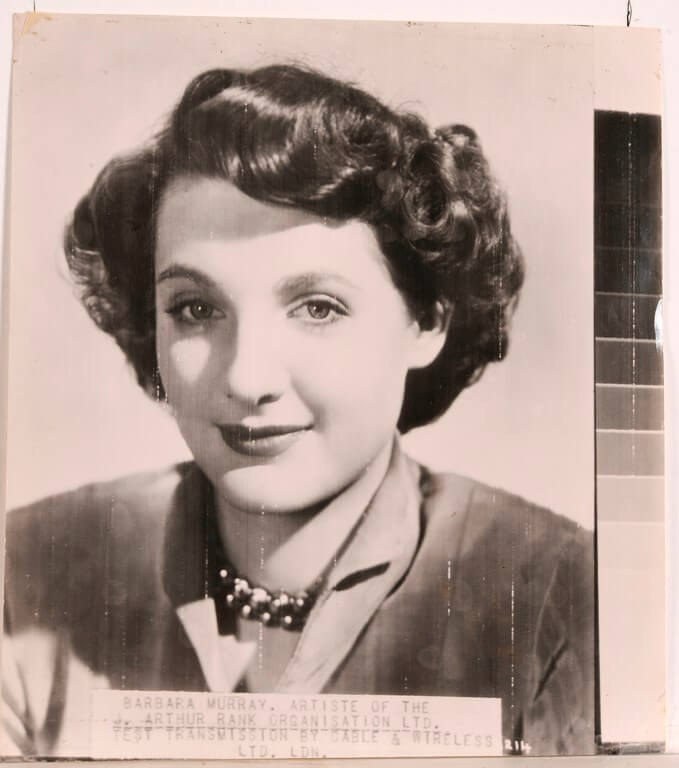 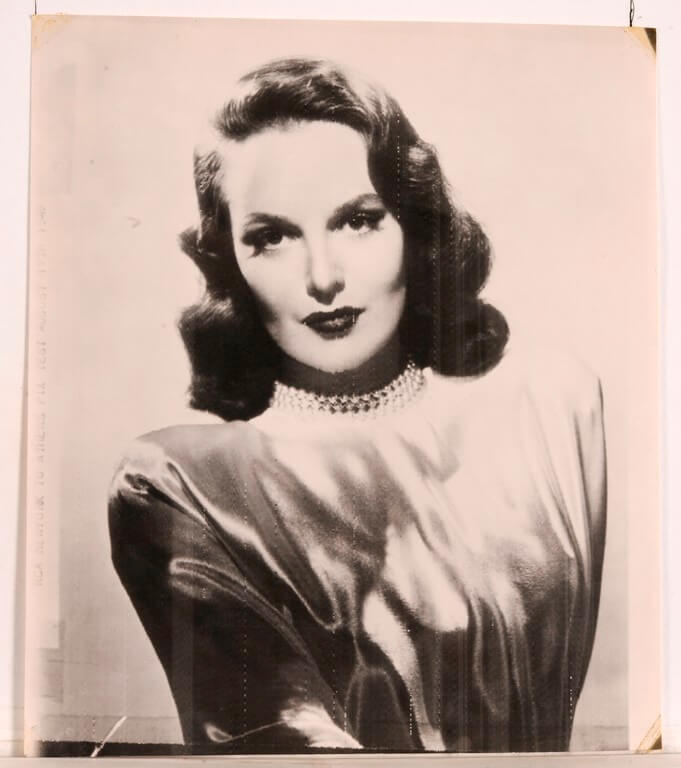 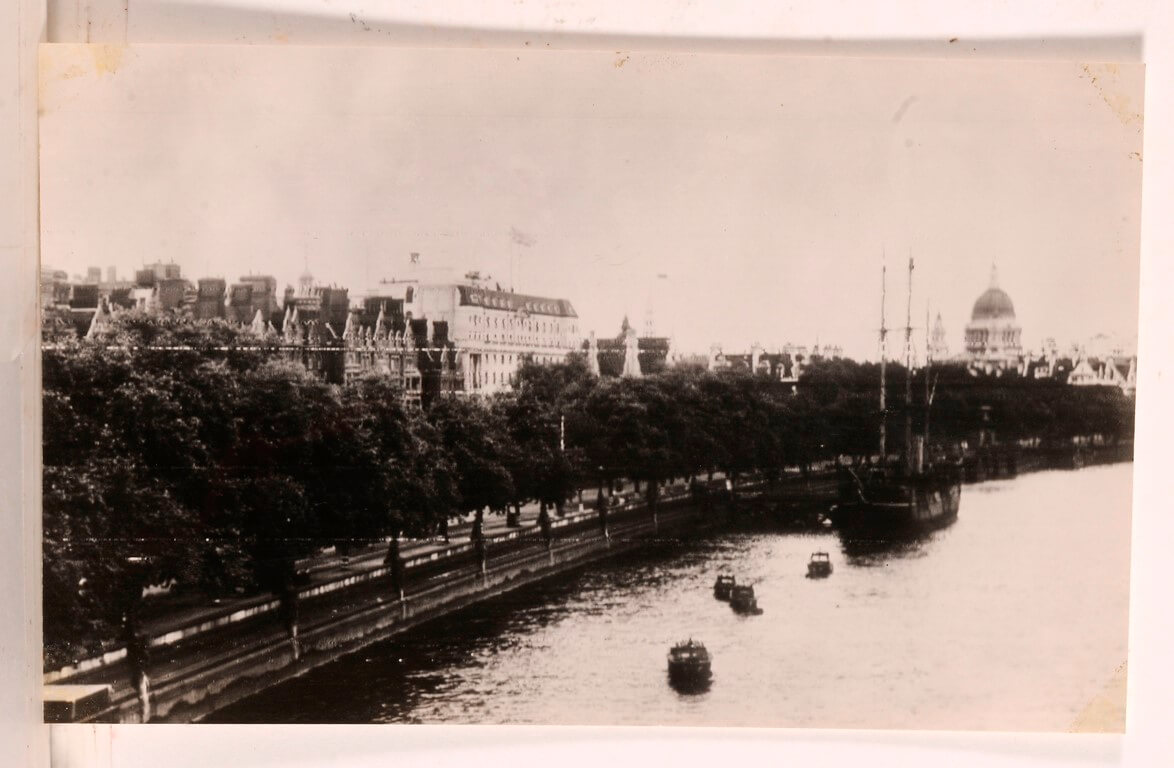 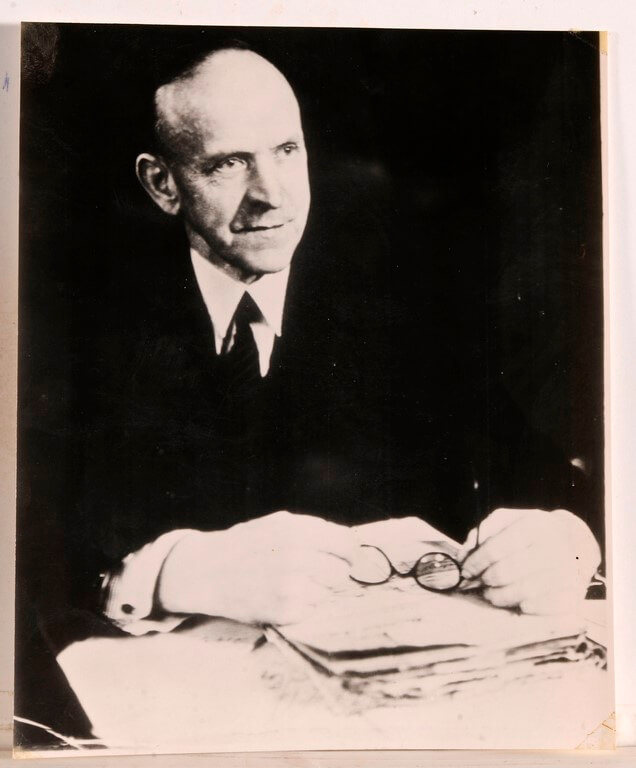 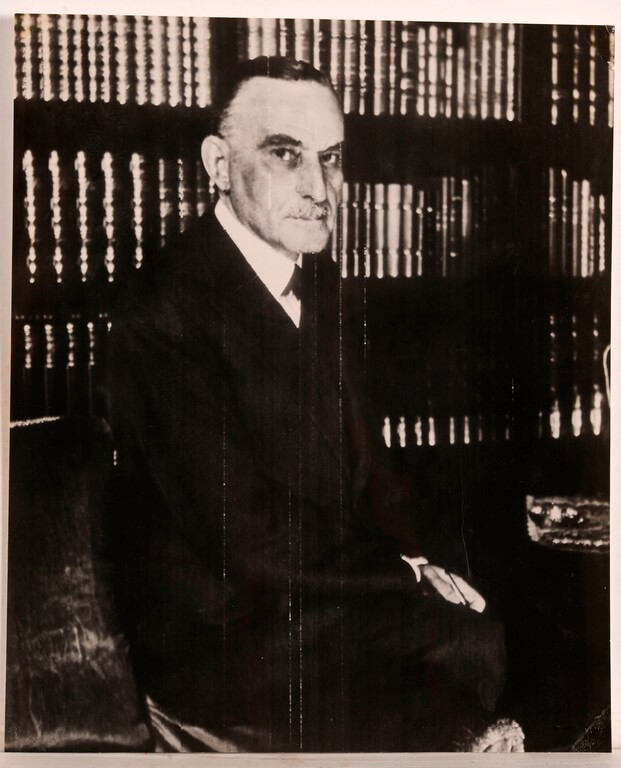 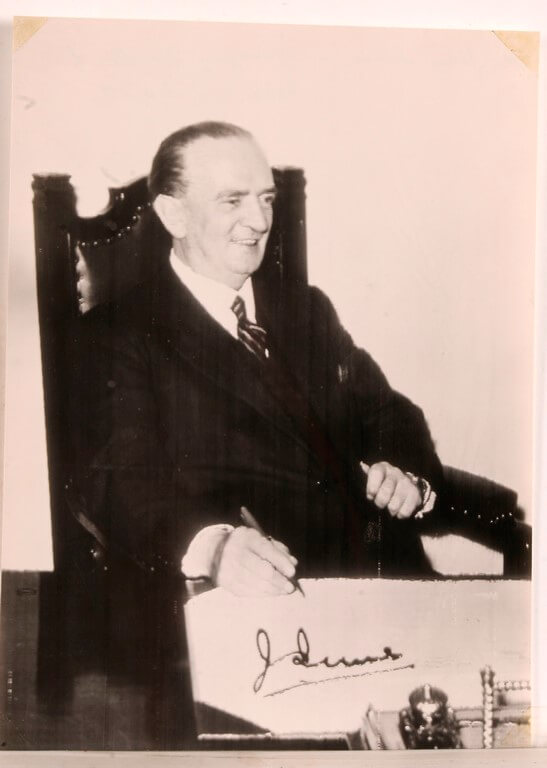 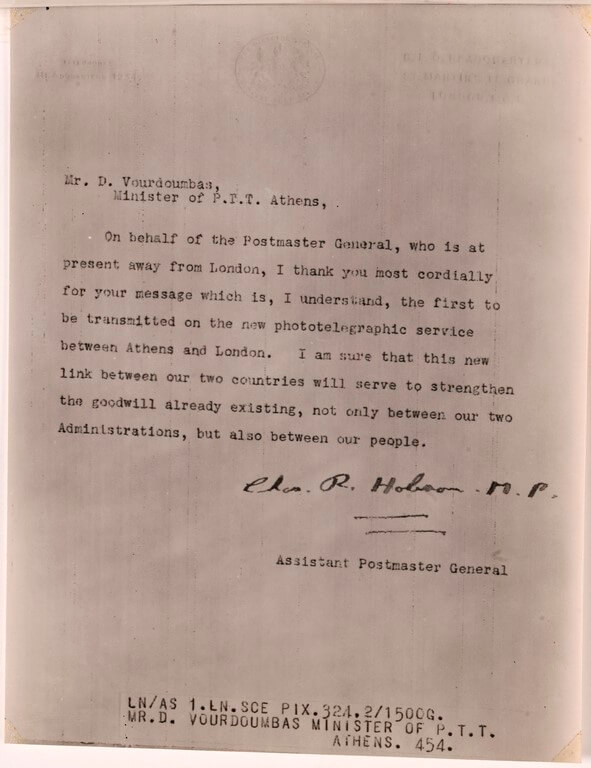 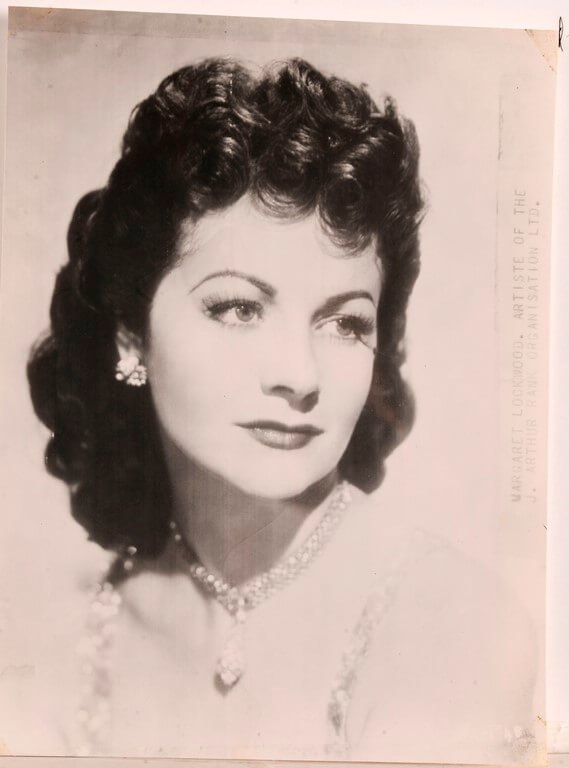 11/7/1949. British actress Barbara Murray in a test photograph from London to Athens.

17/8/1949. The first test telephotograph received in Athens from New York, depicting American actress Dorothy Hard. The wireless telegraphy connection between Greece and America was formally inaugurated on 1 September 1949. However, even before that date, test transmissions had begun between OTE and RCA (Radio Corporation of America), in order to ascertain the quality of the signal and the technical characteristics of the photograph.

30/8/1949. Panoramic view of Electra House, the central historical building of the Cable and Wireless Limited company in London.

30/8/1949. British politician Wilfred Paling, Minister for the Labour party and Postmaster General for the United Kingdom from 1947 to 1950.

2/9/1949. The response of the Assistant Postmaster General of the UK to the Minister of Post, Telegraphy, and Telephony in Greece, Dimitrios Vourdoumbas, in which he thanks the Minister on behalf of the Postmaster General and expresses his belief that the new telephotography service that had been inaugurated between London and Athens would strengthen the ties between the two governments and the two peoples. 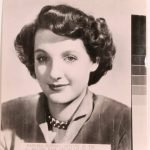 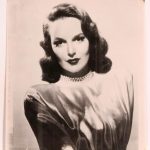 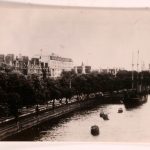 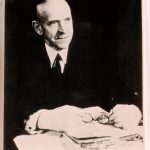 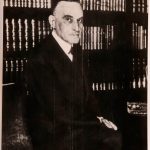 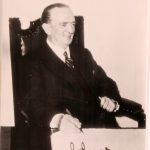 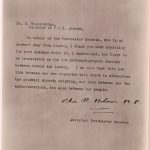 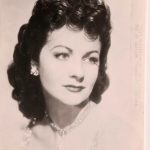