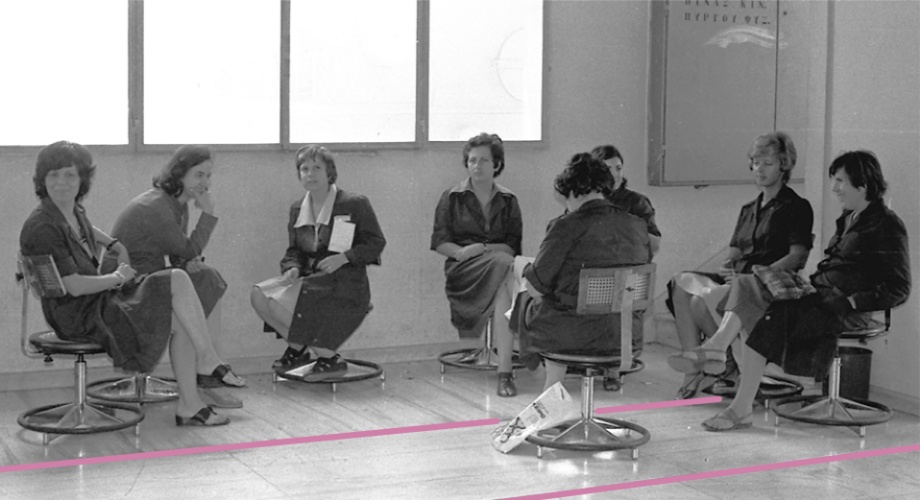 There was a great need for women to enter telecommunications, and the resistance was even greater

The women of telecommunications in Greece, and especially telephone operators, have a number of firsts in the long history of empowerment and gender equality.

Following protests by the first Greek feminists, women were accepted in telephone exchanges in 1908, under tight restrictions that did not apply to their male colleagues (age, marital status). The international model was also used to exert pressure.

In 1964, the Association of Women Telephone Operators of Greece was established, quickly engaging in action to improve wage and rank issues. The power of women telephone operators was based on their professional qualifications and their pivotal position in a telephone system that had not yet been automated.

In the words of telephone operator Zoe Vlachouta:

“At OTE at that time (the 1970s) – and for women telephone operators in particular – the human touch was at its height. Subscribers sometimes didn’t know how to properly ask for the information they wanted, but they knew that the girls would do their absolute best to help. For the people in those areas [remote mountain villages], the telephone was the only connection to the outside world. There were so many times when a telephone call saved lives! We – the women telephone operators – were doing social work. That’s the way we were. We took it personally. We sympathized. We tried to find solutions. We cared!”