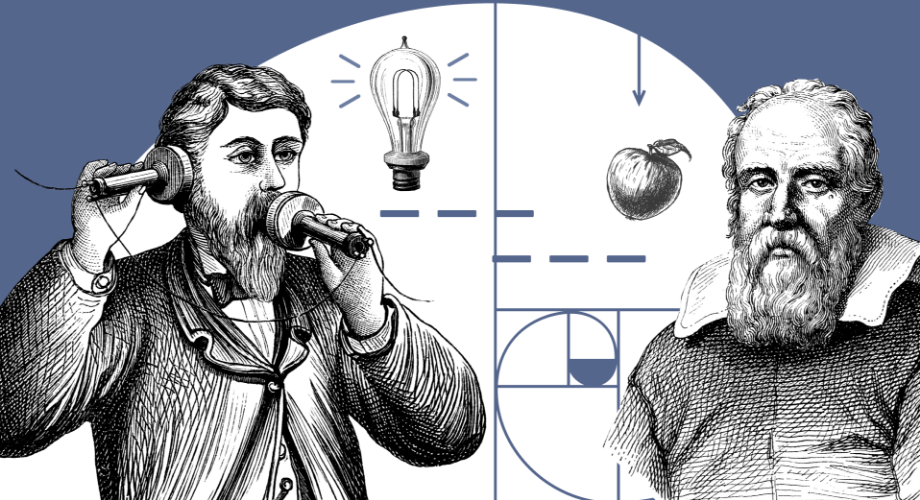 When phrases dress the inventions

The history of science and technology is stigmatized by phrases that have been said (or never said) and have gained exemplary significance by traveling through the centuries with universal recognition. From Archimedes’ “Eureka,” Galileo’s “And yet it does move,” to “Watson, come here, I need you!” of Graham Bell, the great inventions and discoveries were associated with historical expressions, quotes or even anecdotes (Newton’s famous apple). The same could not be the case with telegraphy.

On May 24, 1844, Samuel Morse sat in front of a crowd of American senators in the Capitol Hill in Washington, D.C., ready to send the first official message to his Baltimore counterpart, launching the world’s first telegraph line 64 kilometers away. It was a moment of great agony because the invention to which he dedicated the last 12 years of his life was to be officially tested. The telegram he sent was “What hath God wrought” a biblical phrase from the chapter Numbers, verse. 23.23. The complete extract is: ”Surely there is no enchantment against Jacob, neither is there any divination against Israel: according to this time it shall be said of Jacob and of Israel, What hath God wrought”.

Morse himself did not choose this message, but by Miss Annie Ellsworth, who knew how religious her friend was and how much he believed that his invention was the work of the Divinity of Providence.

In the same building from which the first telegram was sent, Samuel Morse was depicted a few years later among the great American inventors in the Capitol mural, “The Apotheosis of Washington”. It is noteworthy that the mural was painted by the Greek-American Konstantinos Brumidis, originally from Filiatra, Messinia, in 1865.

However, the story of this phrase does not end here. Similarly, the President of the United States has chosen to start the first official satellite conversation. John F. Kennedy, via Syncom satellite, August 23, 1963. ”What hath God wrought?”, The US president asked his Nigerian counterpart in Africa. The phrase traveled 72 thousand kilometers in one second. The “disappearance of distances in human communication” that the New York Tribune had predicted in 1844 had become a reality.