Homepage
//
Discover
//
MT Stories
//
The story of a World Day. Of our Day.
Back to MT Stories 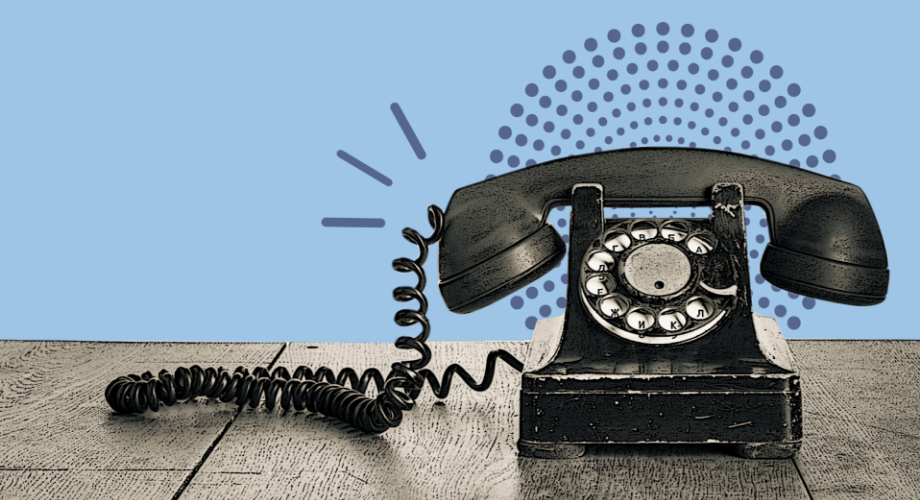 The story of a World Day. Of our Day.

Every year on May 17, Telecommunications celebrates

In the 19th century, a business letter from Athens to London took about three weeks to reach its destination. With the advent of telegraphy and the launch of the first submarine cables that connected Piraeus with Ermoupolis in Syros, in 1859 information with the same destination arrived in a few hours. The proliferation of telecommunications has affected not only trade, transport security, information, and the daily lives of citizens, but also relations between states. From the first steps of the telegraph, it became clear that telecommunications required international cooperation.

On May 17, 1865, representatives of twenty European countries, including Greece, met in Paris and signed the Convention of the International Telegraph Union. This is the first international agreement on the whole of Europe since 1815, the Vienna Conference.

Telecommunications have promoted peace and cooperation between peoples. As French, Foreign Minister M. Drouyn de Lhuys pointed out with excessive optimism: “We met here as in a real peace conference. While it is true that a simple misunderstanding often causes war, is it not a fact that eliminating this cause makes it easier to change ideas for nations? Especially when they have this wonderful means of communication, this electric cable that transmits thoughts at lightning speed providing a quick and uninterrupted connection for the scattered members of the human race?”.

A century later, in the midst of the Cold War, on May 17, 1969, the Secretary-General of the International Telecommunication Union will emphasize that means and technologies have changed, yet the goal of telecommunications remains the same: cooperation between countries: “In the individual and space-age in which we live, with the enormous technical possibilities and the urgent need for cooperation that it creates, it seemed fictitious to us to inaugurate World Telecommunications Day.”